The Psychological Effects of Divorce on Children

Before the decision of divorce many parents think twice that should we live together for our children? In some cases, the answer is yes but it’s a big no in many other cases. So, the question is that are there any psychological effects of divorce on children? Its answer is yes and your children are the most affected from the divorce. There are many sewer psychological effects of divorce on children. Let us discuss a few from them.

Effects of Divorce on Children’s Behavior

Camille Clarke is a divorce attorney in Texas with more than 10 years to experience. Within these years she has helped many couples. She deals with the issues related to divorce and other marriages related issues. Writing and researching related to marriage and divorce effects is her passion. 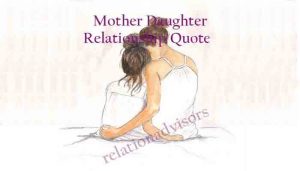 Negative Effects of Social Media on Our Family Relationships