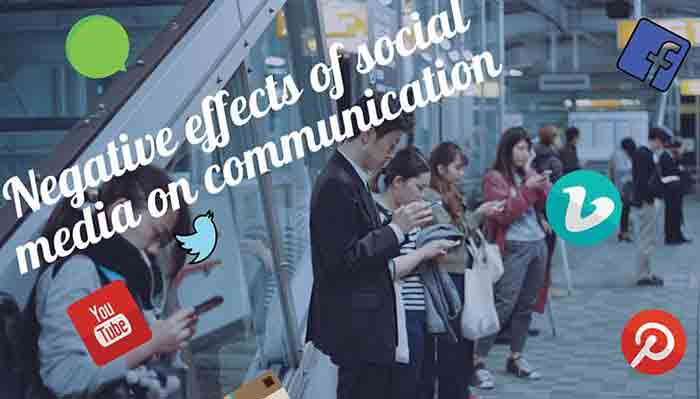 Whether it’s verbal or non-verbal communication, it is badly affected by social media nowadays.

“From internet slang to shortcuts of language our people are affected badly and most of them are unaware of this fact”.

Lets us discuss these points in more detail by clearing some following facts.

10 Negative Effects of Social Media on our Communication 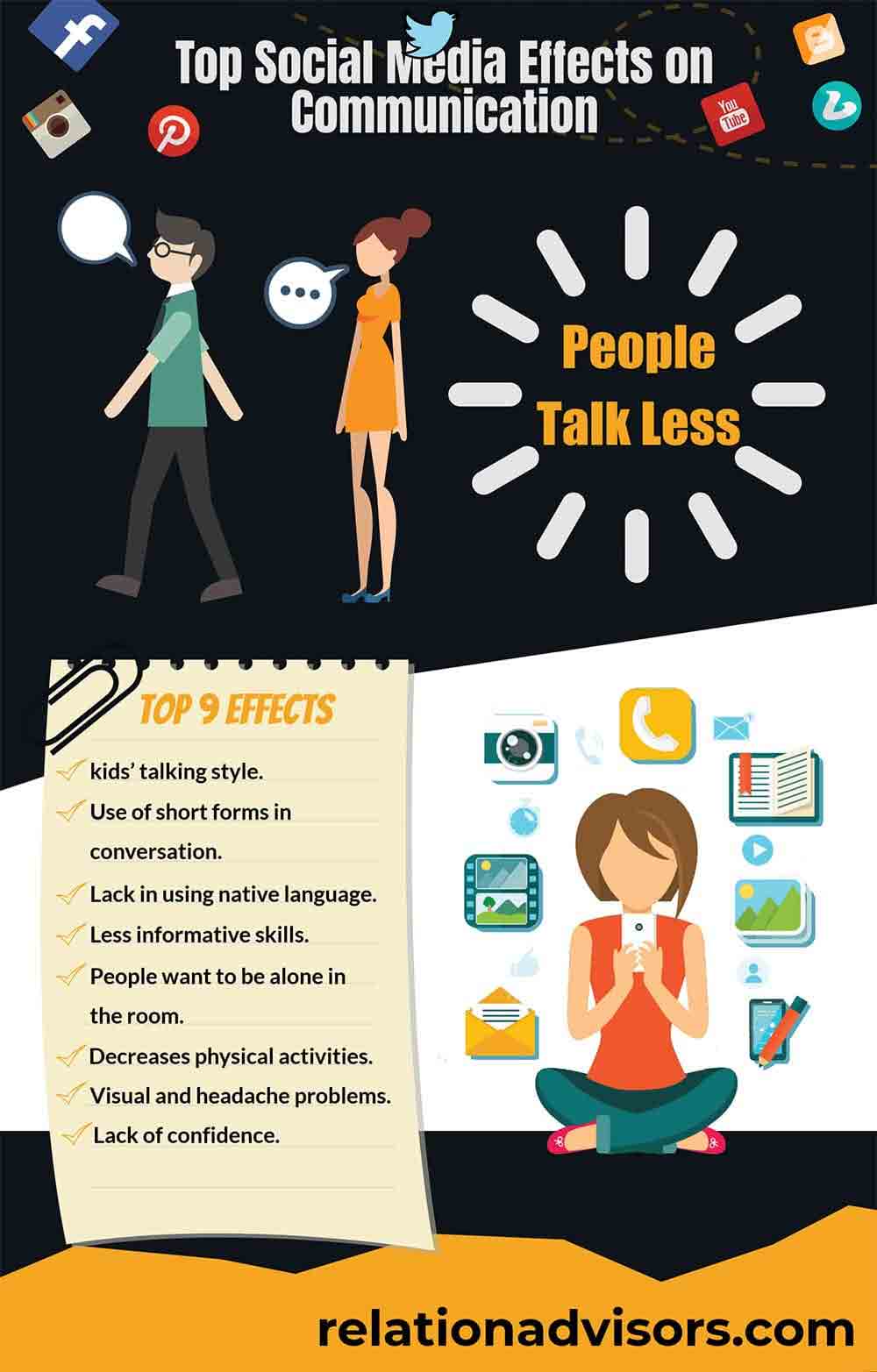 We are fully aware of the kind of shows and programs that we find on social media and the kind of disadvantages we find as a result of watching and hearing them. We see few characters and well-known personalities use such abusive an inappropriate language which is not acceptable for any civilized person to use with anyone. You know what happens? Our youth got attacked by this. Our young generation is fully under pressure of having this so called “SWAG”. Youngsters try to imitate those inappropriate languages and start using this bloody abusive language among their friends or relatives and sometimes in front of their parents too. They consider themselves to be the modern and the coolest person on the earth of speaking such rubbish in front of everyone. The element of taking care of the selection of the words is now completely ignored.