Marriage is a pure relationship between two souls. If you are having a happy marriage you are going to live a happy and peaceful life ahead.

We have already shared how to save your marriage on the brink of divorce. Now another critical question

If you suffered from divorce recently then the thought of second marriage looms over your head, you must be thinking to yourself if that marriage fails as well. What negative effects it will have on me and my family? Fear of divorce will be imminent, no matter if you are contemplating your future, or thinking … Read more

How Long Do Rebound Relationships Last for Men? A Detailed Informative Guide Initiating and holding a broken heart You have met someone. He tells you that he just came out of a painful breakup. At first, everything seems great. One is helpless and needs affection and the other assumes the heroic role of rescuing and … Read more 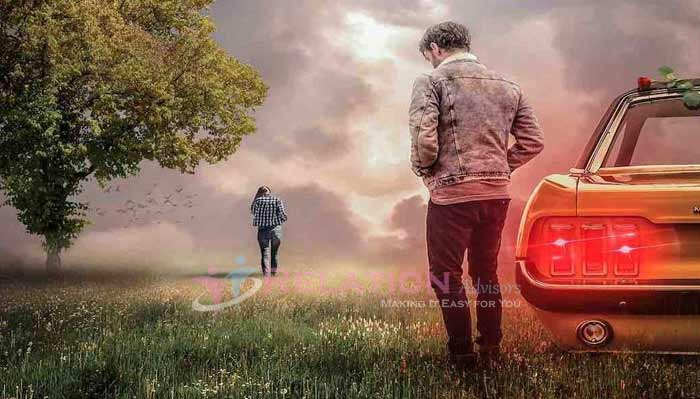 Four Reasons Why a Relationship Fails A Detailed Informative Guide A couple of relationships is something wonderful but at the same time very difficult to carry, since the factors that come into play, both internal and external, are very high. Balance is important and is not always achieved. Currently, nearly forty percent of marriages end … Read more 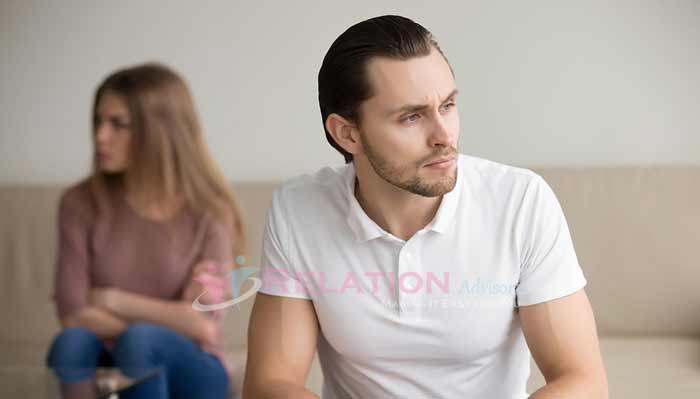 What is bipolar disorder? Why Bipolar Relationships Fail? Wrongly, people refer to changes in their opinions, thoughts, or feelings as traits of bipolarity. In other words, it is believed that being happy one day and the other sad is “being bipolar”; this is not the case: in order to be diagnosed with bipolar disorder, a … Read more

Social networks are already an indispensable pillar in our lives. The Internet has changed not only the way we communicate with others but also the way we live our relationships. They can be useful to show our affection to the people we love, and even keep in touch with them. However, they can also lead to more than one problem.

According to relation advisors, false accusations, forcing insecurities, criticizing small things, getting angry when you talk about marriage, forcing for physical relations, lack of trust, questioning our sanity and playing emotional games are some clear signs of a manipulative boyfriend. We will also discuss some other factors in detail as well. So, stay tuned.

In the early 20s, there rose a thing about women who are dating the younger man, fascinated curiosity, and loads of nicknames to prominence. But for it was complete opposite the mandating, Women are simply called by …men in a relation. If you ever sense the spark for a guy who is pretty younger in an age like eight or more years younger, there always some hesitation to give a try.

People usually think that along with wedding bells, the bells of their responsibilities also ring. Not to lie, they are not wrong. But they aren’t right either. It is always up to you how you want to perceive matters. So, when you are being judgmental about marriages, maybe you need to rethink the way you look at them.